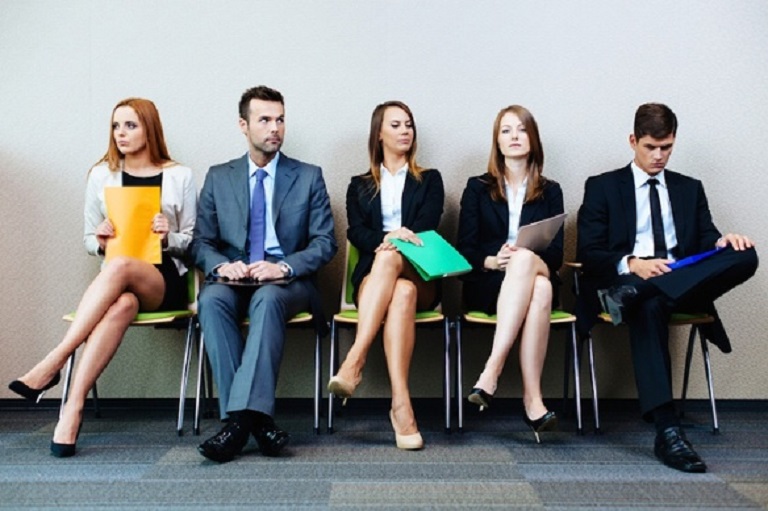 Attitudes, we’ve all got them. Employers, job candidates and even employees have their own unique personality. When it comes to hiring, how do you decipher which job candidates have positive and productive attitudes when the most face time you receive is that of a short-lived interview? Uncovering a potential employee’s basic personality traits is no easy feat and to truly uncover one’s underlying personality traits and general disposition (whether it be sunny or muddled in grey-black clouds) is even more difficult.

Luckily you won’t have to sweat it for too long! In a recent Quora post, professionals in the HR world discussed just this situation.

This question originally appeared on Quora. Answers have been edited for clarity and brevity.

Q: What is the best question to ask in an interview in order to determine if a job candidate has good attitude?

“I ask candidates to explain their motivations in choosing to join and leave companies they’ve worked for, including their current employer. I find these simple questions reveal a lot about motivation and attitude.

Years ago I interviewed with a well known CEO and at the end he asked me “are you lucky?” I was taken aback, it was such an open ended question, but he didn’t seem to want to volunteer more context. I gave him my honest perspective. Afterwards he told me the importance of attitude in his leadership team, and that is the question he uses to assess it.

–John Ciancutti is an engineer and Chief Product Officer at Coursera

“Good attitude” is a commonly used phrase and I must confess that after years of interviewing it’s still never clear this side of surly what it means.

The best way I know to do three things; how does the candidate interact and engage with you, how does s/he interact with other people with whom they’ve interviewed and interacted, and how do people describe how the candidate behaves if you get to the reference point.

There are people who appear to be positive and can-do’s who turn snarky and snarly when they’re “off camera.” The only good way I know to make an accurate assessment is collecting as much observational data as I can.

And as a the way, I love collecting data from people like receptionists and recruiting coordinators; they have have dealt with lots of candidates, and their observations are usually spot-on.”

–J. Mike Smith is a talent coach and a performance coach

Tweet This: Some tricky ways to collect observational data:

Most people aren’t ready to admit what they’re bad at. When I was a manager recruiter in another life, one of the key litmus test questions was getting a cogent and (perceptibly honest) answer to the unanswerable questions:

“Tell me about a time in a past assignment where you seriously messed up and had to be reprimanded and/or corrected? Tell me about how you felt and what you did about that reprimand?”

Nobody in management has EVER made it to being a manager without screwing something up. You can say you haven’t, but I won’t believe you. Mess-ups are natural and a part of growth. Most people cover up for them, deny them and aren’t ready to answer these questions. A truly mature manager will admit it and answer honestly. Only a very amazing liar will be able to come up with something on the fly (good for them), the rest of us will have to access memory and be direct about it.

Tweet This: “Nobody in management has EVER made it to being a manager without screwing something up.” -Dan Holliday

Finding a candidate with a positive attitude during your initial interview can be accomplished in various ways:

We understand today’s HR leaders carry a heavy load. We’ve spent 20+ years helping HR leaders like you improve recruiting, onboarding and training management outcomes through process engineering combined with great HR tech. Visibility Software is here to help you stop feeling overburdened, so you can get back to leading the way. As your HR solution partner, we will solve your challenges in hiring, training, and retaining your most talented employees. Ultimately, our goal is to help you optimize your processes so you can spend more time focused on finding and growing your company’s talent.