The Next Step After Your Candidate Rejects Your Offer 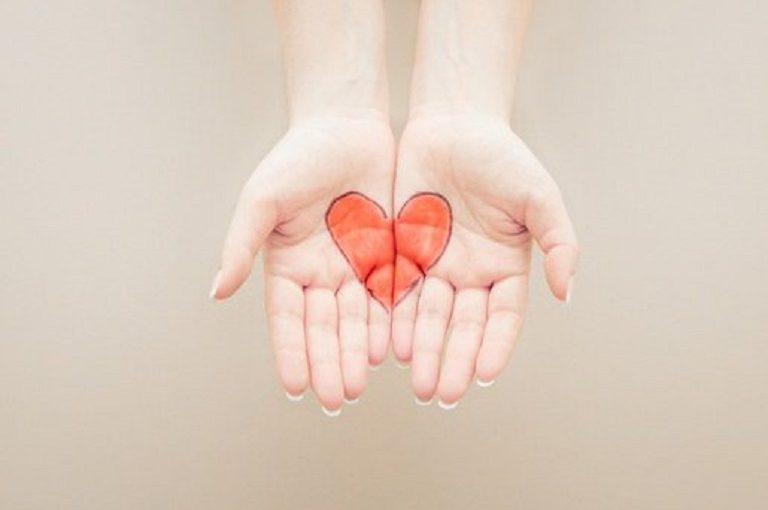 Some candidates will buzz through the applicant tracking system, nail interviews and fit into your culture seamlessly. These are the types of candidates you don’t want to think twice about. But it doesn’t always turn out that way; sometimes a candidate rejects your offer. What should companies do when great candidates decide they would be a better fit elsewhere? Depending on the situation, companies may not necessarily need to scramble for another hire, but they should always see what about the process went wrong. And whatever they might do, they should never take it as an affront to their company.

There are a number of reasons a candidate might reject a job offer; according to 46% of recruiters in recent survey, the biggest reason candidates reject offers is because they took another offer. It’s difficult to be on the rejection side of a job offer, but the reality is that job offers are like any other business transaction. Perhaps the job simply didn’t fit their expectations, so they chose another opportunity instead. Tweet This: 46% of recruiters said candidates often reject you due to other offers. Read more: Maybe the other offer was a closer drive, it paid better or they were referred current employees at the other company. Regardless, a candidate turning down an offer shouldn’t reflect on the rejected company as an employer. The good news is that it only it happens around 10% of the time, so companies shouldn’t encounter it too often. In most cases, it’s best for companies to simply take their lumps and move on.

According to a recent survey, 55% of employers rejected many qualified candidates in favor of the one you gave the offer. A company’s first step after getting a declination from their most qualified candidate is to contact more candidates before they’re swept away from you, too. Recruiters often battle the clock when it comes to competing to obtain the best candidates for their company. Tweet This: 55% of employers reject many qualified candidates for this reason: Or perhaps they aren’t. If the recruiting team doesn’t feel like the rest of their candidates are a good fit for the job and don’t need to fill the opening immediately, they should instead consider waiting until another great candidate comes up. Companies should never sacrifice quality for the sake of efficiency. However, they should avoid the pitfalls of waiting for purple squirrels!

Take a Look at The Hiring Process

If companies think candidates declining their offers at the last second might be a regular issue, they should take a second look at how they’re hiring. If a company lacks qualified candidates and typically relies on a single person to have what it takes and accept an offer in a candidate-driven market, it might worth it for them to diversify their recruitment sources. Some of the best sources of hires right now, courtesy of a recent LinkedIn survey, are internet job boards, social professional networks and employee referrals. Not every candidate looks in the same place, so diversifying avenues of hiring will help companies get ahold of more candidates they may not have known about before. And if candidates denying the offer at the last minute is an issue, they should think about what they can do to either be more enticing as a company or respond to candidates more quickly, so they can make the offer before anyone else does. Tweet This: Diversify your hiring avenues for this reason: Companies shouldn’t be too upset when a perfectly good candidate declines their offer. Instead, they should take a closer look at the rest of their candidates, their hiring process and understand that not every candidate who declines does it because of something they did wrong. Instead, they should accept it, cut their losses and keep an eye out for the next great candidate.

Related Topics: What’s Keeping Your CEO Up at Night? Hate the Game, Not the ATS Player How Can I Transform Employees into Great Leaders? Glad You Asked!

We understand today’s HR leaders carry a heavy load. We’ve spent 20+ years helping HR leaders like you improve recruiting, onboarding and training management outcomes through process engineering combined with great HR tech. Visibility Software is here to help you stop feeling overburdened, so you can get back to leading the way. As your HR solution partner, we will solve your challenges in hiring, training, and retaining your most talented employees. Ultimately, our goal is to help you optimize your processes so you can spend more time focused on finding and growing your company’s talent.